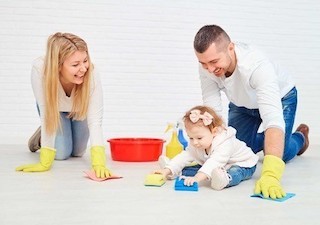 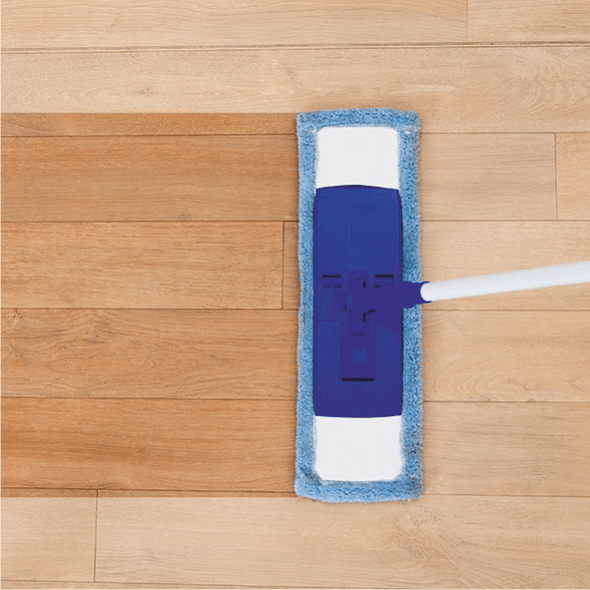 Sanitizing detergents for floors and surfaces 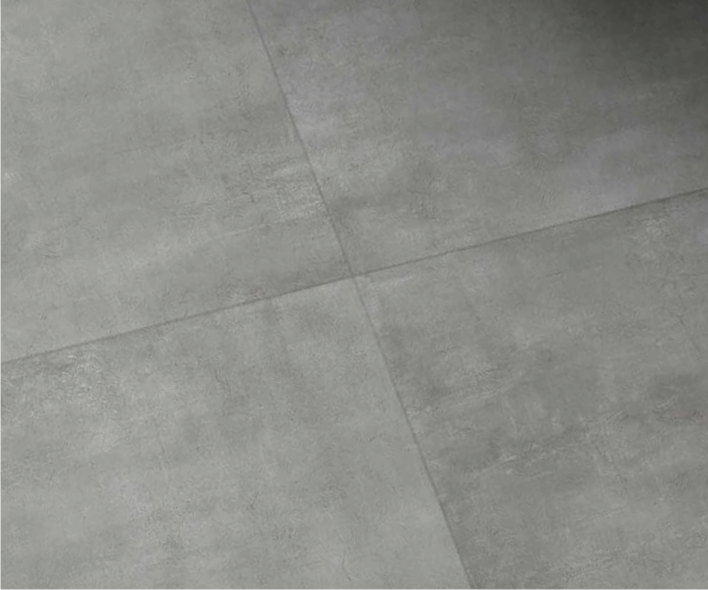 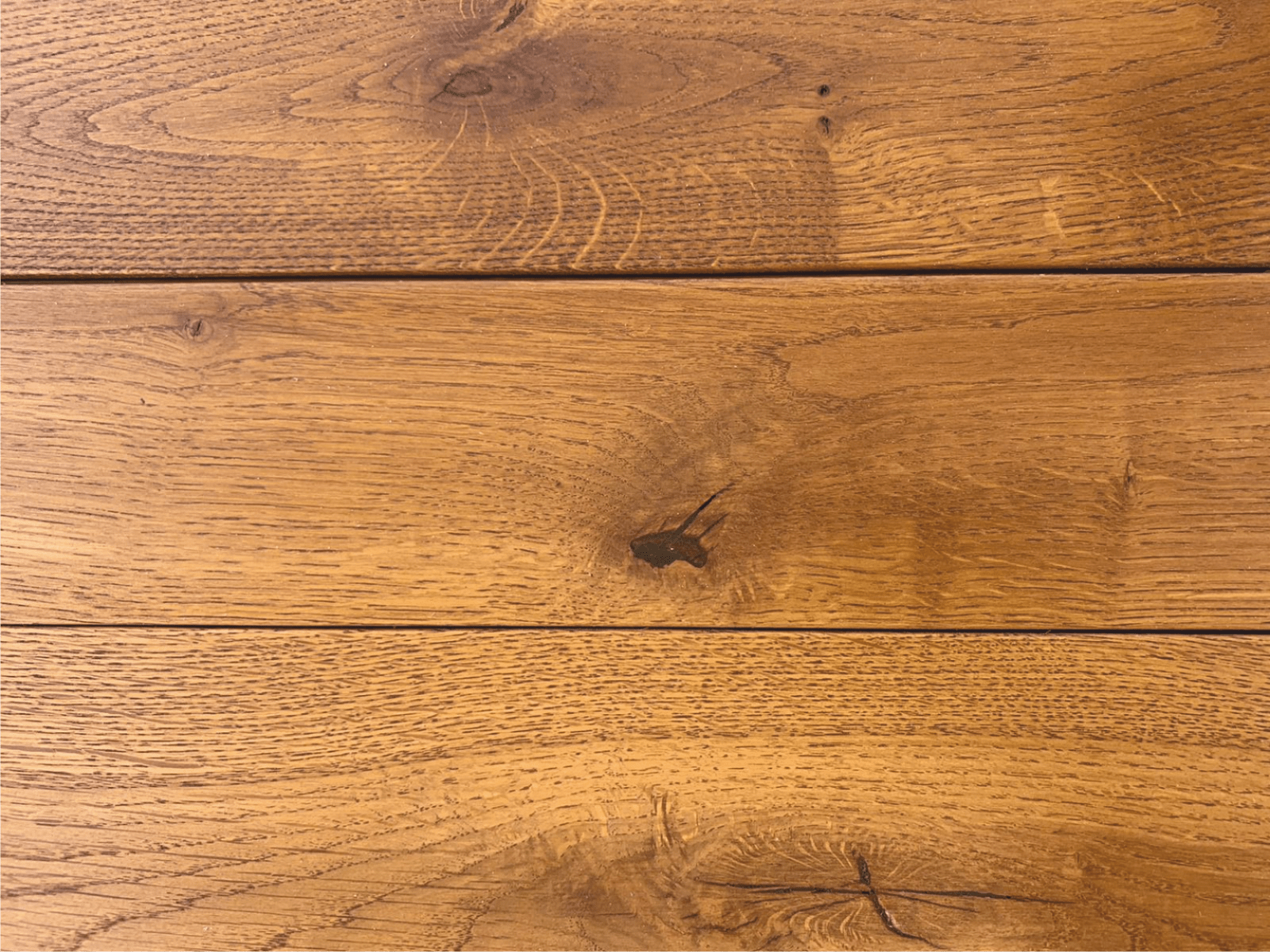 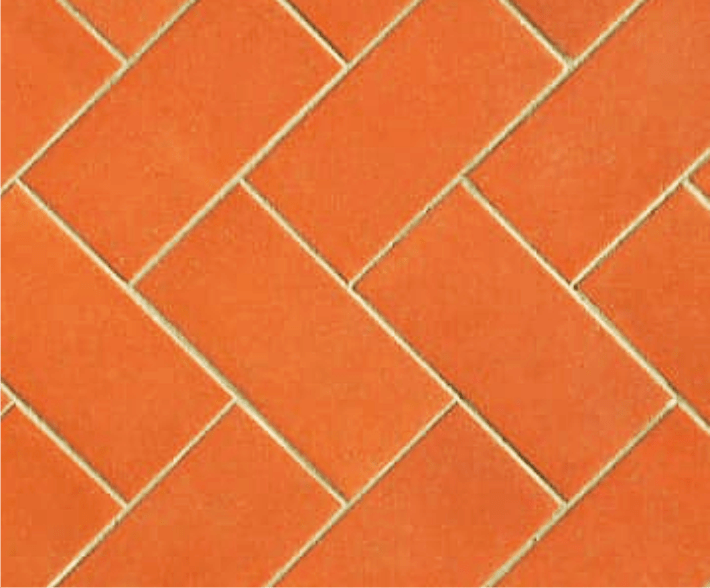 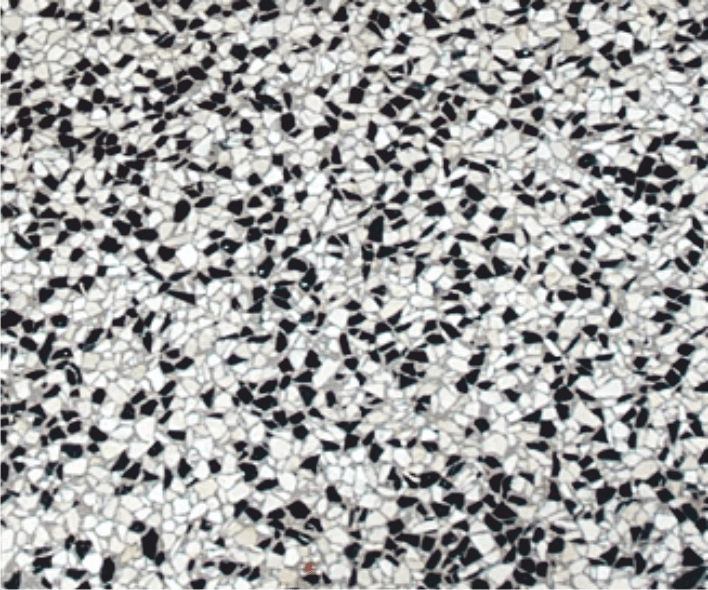 This is how the professionals of the Linea Aperta cooperative, with the use of Marbec products, have brought the floor of this wonderful basilica back to life

This time the best job of the month takes us to the hamlet of Santa Maria degli Angeli, in Assisi, in whose Basilica there is the small church where St. Francis found his vocation

Now that we can return to travel freely within the Italian borders, we have the opportunity to discover and rediscover the many beauties of which our country is rich.

An important heritage of the national territory is certainly represented by the churches, sacred places able to connect us with the divine and with the history of those who created and / or crossed these places.

This time we take you to Assisi, a city known for being the place where Santa Chiara and San Francesco lived, and more precisely in the hamlet of Santa Maria degli Angeli, where the homonymous Basilica is located.

A place of worship that we invite you to (re) discover, through its history that began over 400 years ago. Ready to get on the time machine?

Santa Maria degli Angeli, the Basilica of the Franciscan treasures

Located in Assisi, in the homonymous hamlet, the Basilica of Santa Maria degli Angeli was built starting in 1569 on the basis of a project by Galeazzo Alessi and with interventions by Jacopo Barozzi da Vignola, one of the most important exponents of mannerism.

This imposing church, of Roman Catholic rite, was commissioned by Pope St. Pius IV with the aim of preserving some sacred places that became such thanks to St. Francis, such as the chapels of the Porziuncola, the Roseto, del Transito, but also to accommodate the numerous pilgrims; it is no coincidence that the original project was characterized by a simple structure that reflected the Franciscan ideals of poverty. In 1832 a strong earthquake caused serious damage to the entire Basilica which could only reopen for worship on 8 September 1840, following the difficult restoration work directed by the architect Luigi Poletti. The Basilica, however, was destined to change its face. In fact, on 8 June 1930 a new facade was inaugurated, designed by Cesare Bazzani, which was inspired by the Roman Baroque and on the top of which was placed a huge Virgin in gilded bronze, created by the sculptor Guglielmo Colasanti. Internally, the Basilica of Santa Maria degli Angeli has a Latin cross shape, with a length of 126 meters and a width of 65. In compliance with the Franciscan tradition, the style is, as mentioned, simple, with the aim of enhancing the Porziuncola, the small internal church in which St. Francis became aware of his vocation and welcomed Santa Chiara.

Cleaning the cotto floor of the Franciscan cloister

It would be enough to look at the history and value of this Basilica to understand the responsibility one takes on when it comes to intervening on its surfaces. A task that requires great professionalism, the use of the right products and is both difficult and beautiful, because it makes those who work there feel part of a great collective story.

The team of LineAperta Cooperativa di Servizi, an artisan company that moves between Umbria, Tuscany, Lazio, Marche and Emilia Romagna, worked on the cotto floor of the fifteenth-century cloister, one of the structures of the Franciscan convent incorporated by the Basilica of Santa Maria degli Angeli, managing to restore the surface damaged by algae to its former glory.

To clean the surface of the cloister of the Basilica of Santa Maria degli Angeli, the LineAperta team carried out the following operations:

First, it removed the algae present on the surface using ALGANET, a specific product that is extremely effective in case of organic patinas or blackening on porcelain tiles, ceramic, cotto, marble, stone, cement agglomerates.

At this point the team proceeded with rinsing with a pressure washer. This is an operation to be carried out with particular attention before the subsequent passage of VIACEM. Passing the acid over ALGANET can in fact be dangerous.

Once an abundant rinse was done, the team applied VIACEM, strong acid for cotto and terracotta, and then rinsed again with a pressure washer.

In the last part of the work, the LineAperta team first of all gave two coats of TIM, a product against rising damp and stain-resistant, which gives the material lasting protection over time. A coat of PAV05 was then applied, a specific anti-stain, anti-vegetative protective finish for external stone materials, capable of restoring tone to the material. Both products have been pigmented with IDROTONER NOCE.

At the end of the operations, the surface of the Franciscan cloister has regained its ancient splendor.

An extraordinary result that the numerous visitors from all over the world will enjoy, thanks to the great work carried out by this team of professionals.

The council of expert

Cleaning porcelain tiles after installation: how to do it perfectly

Find out, step by step, how to clean porcelain tiles after laying. Getting rid of cement residues and heavy dirt on your floor will be child's play!